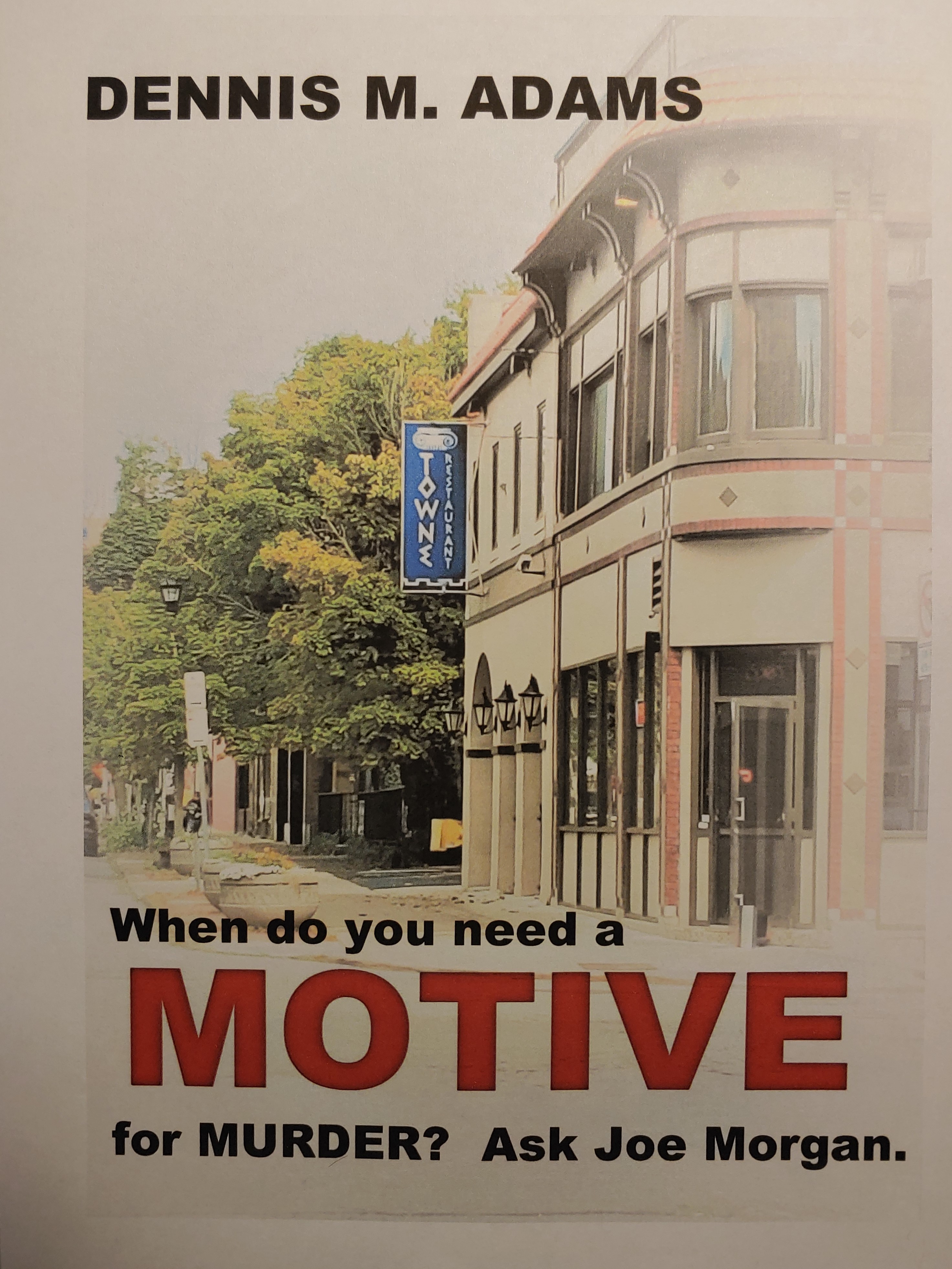 A good Homicide Detective always sets out to answer the H and five Ws of a crime: How, Who, What Where, When, and Why. With a typical murder investigation most homicide detectives would be satisfied if they could prove HOW the homicide occurred, WHO committed the murder, WHAT weapon was used, and establish WHERE and WHEN the crime occurred. But that would not be enough for Joe Morgan, the retired Homicide Chief whose grandson, Sean, was intentionally run down and killed by a Hit and Run driver. To further complicate matters, Joe’s son, Mike, Seans father, is a Lieutenant on the Police Department. When the Departments Homicide Bureau believes that Sean Morgans murderer is deceased their investigation comes to a halt. However they never did find a motive for Seans murder. This of course leaves open the possibility that either Joe or Mike may have been the intended target. And to Joe, this screams for the WHY to be answered. Until the motive is discovered, there is a chance that whomever directed the killing would strike again.

When the Police Departments Homicide Bureau is unable to move the investigation forward, and before it becomes a cold case file, the retired Homicide Chief turns to The Coterie, a menagerie of mostly retired supervisors and detectives who utilize their old school techniques and ingenuity to find ALL the answers. Along the way the ensemble cast of characters not only discover the reason Sean was killed, but they also solve several other murders, close a cold-case file, and uncover corruption in the Police Department. The story leads Joe Morgan and The Coterie into their next adventure. 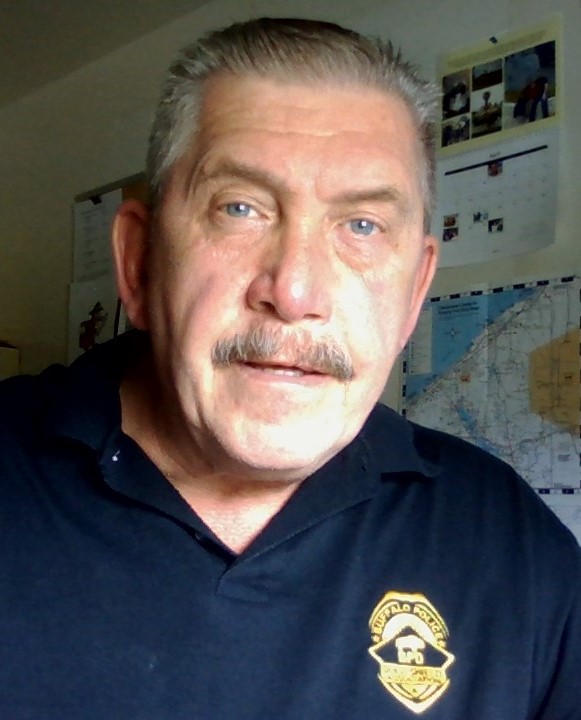 DENNIS M. ADAMS is a Novelist and Private Investigator. Of the two he finds that the writing of crime fiction can definitely be more exciting. Dennis lives in Western New York with his wife, Evy, and their greyhound. After a stint with the Army as an Intelligence Analyst he returned to college earning a BS in Criminal Justice.

If you can't wait for one of our upcoming book-signing events, Motive is now available on Amazon! Here's the link:...

This is my first attempt at blogging so please bear with me. I am hoping to be more informative and interesting as time goes on. For years I have desired to write a novel but either the job(s), or...